The spell creates water. The small stream usually pours from the caster's hands, but a different starting point can also be chosen. It is possible to adjust the water pressure to an extent as well.

Hajime Kanzaka revealed in an interview that this spell does not exactly summon water from nothing, but collects the moisture from the air, which means the amount it can produce depends on the humidity of its surroundings. [2] 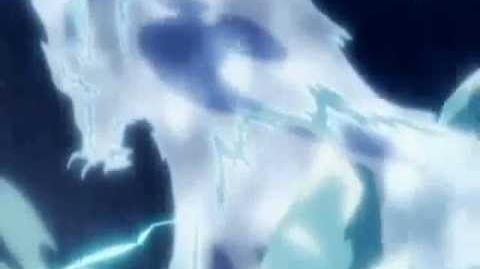