A ball of fire appears between the hands of the caster and can then be thrown, exploding and spreading its flames on impact. Its wide area of effect makes it dangerous to use indoors or in inflammable surroundings. Being able to cast this spell is one of the criteria for a full-fledged mage.

Lina Inverse is undoubtedly an expert of this spell. She developed several variations, such as a one-handed (or even a "one-fingered") version, a variant that bursts into countless tiny sparks upon the word "break", making it next to impossible to dodge, or a variant that enables the caster to shoot multiple smaller fireballs at once. She can also manipulate the spell so that the ball of flame blows up sooner or later than expected.

As evidenced by comedy scenes, Fireball can be "turned down" to cause only superficial damage. Lina Inverse is infamous for blasting people that annoy her with low-level Fireballs as a (relatively) harmless method of punishment. (Article taken from Slayers Universe.)

Oh, source of all power,
light which burns beyond crimson,
let thy power gather in my hand.
Fireball! 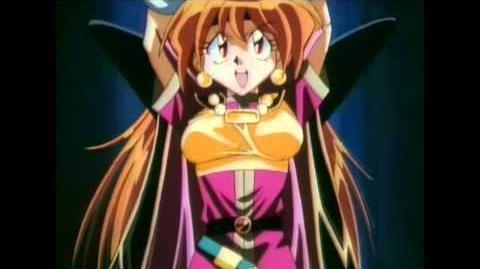 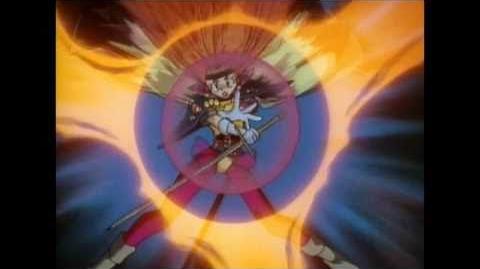 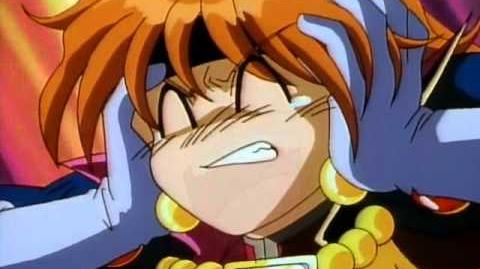 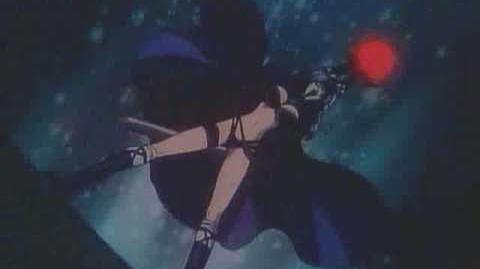